The Perfume/Refillable Spray
The Real Man’ perfume is great for music lovers when clubbing, going to festivals or concerts or any other special occasion where you might just want to stay out all night, and still wake up smelling great.
SHOP NOW 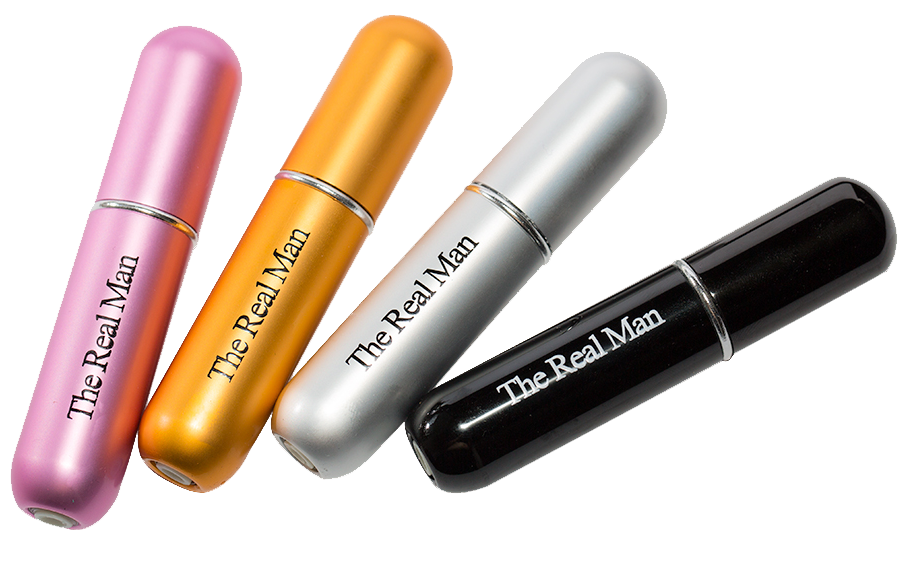 The History of Perfume

When it comes to the art of perfumes, no country ranks more highly than France. Many of the greatest names in the perfume industry are French, and in terms of international perfume sales, France is the leader, with 30% of the world market. France’s Flagship companies are the greatest luxury goods company in the world, and French perfumes and cosmetics are among the most important brands. It was not always so. The history of perfume France was certainly not the first country in the world to invent perfumes. In antiquity, the ancient Greeks and Romans were keen users of scents and perfumes; indeed, the art of perfumery can be traced right back to the origins of western civilization in Mesopotamia. Perfumes were used to hide bad body smells, and make people smell attractive instead. In times before bathing was a common activity, that was very important.

It was at the time of the Renaissance that perfumes became particularly popular in Europe, and it is Catherine de Medicis, wife of King Henri II, who is credited with having introduced a fashion for perfumes into France. Originally, before the age of running water, perfume and the sweet scent of flowers were principally used to hide the odors of unwashed bodies.

The perfume industry in Grasse involves some sixty different companies, and employs almost 3,500 people; and even though Grasse has had to move with the times and now produces synthetic as well as natural fragrances, it is the natural fragrances for which it remains justly famous. The great art of perfumery is extracting the fragrances of flowers and concentrating them in forms from which they can be transformed into the perfumes that are eventually sold in little bottles at very high prices. The historic methods of extracting fragrances from flowers are either by maceration (soaking the flowers in a liquid that will absorb their fragrances) or by distillation.

The resulting concentrates are known as “essential oils”, and it is from these that perfumes are blended and made.

In recent years, particularly at the cheaper end of the scale, the natural fragrances extracted from flowers and other plants have been largely replaced by chemically produced scents, which can be mass-produced anywhere in the world. But in the production of top-of-the-range high quality perfumes, made from natural extracts of plants, nothing can replace the acquired skills of France’s master perfume producers. There is something in the secrets and techniques that are passed down from generation to generation under the Mediterranean sun in the area of Grasse, that just cannot be replicated of copied. In spite of the lucrative nature of the French perfume industry, other countries have so far found it impossible to challenge France’s reputation as purveyor of ne perfumes to the world.

The word perfume is used today to describe scented mixtures and is derived from the Latin word, “per fumus,” meaning through smoke. The word Perfumery refers to the art of making perfumes. Perfume was further refined by the Persians, Romans and Arabs. Although perfume and perfumery also existed in East Asia, much of its fragrances are incense based.

When you are out and about, after a few hours, don’t you hope you could instantly feel refreshed and full of energy.

It is inconvenient to carry a big size glass perfume or a cologne bottle; it can be heavy and dangerous in some cases where it knocks and shatters, spoiling your beloved designer bag.

‘The Real Man’ Perfume is not only the most high end quality perfume which is ‘Made in France’, it is also a refillable atomizer bottle with a difference. It’s patented easy fill system allows you to refill in seconds with a simple repeat pump action. ‘The Real Man’ Perfume makes it easy and convenient to have a fresh confidence boost anytime, anywhere.

The Real Man Perfume fills directly from almost any fragrance bottle with a removable spray head. Take ‘The Real Man’ Perfume straight out of the pack and just spray, it’s ready to use immediately with the most unique fragrance you can find. Then after you use up all the original fragrance, you simply remove the nozzle from any big fragrance bottle, simply pump ‘The Real Man’ perfume bottle up and down on the tube, and you can be ready to go again in just a few seconds.

No Funnels, No Spills

‘The Real Man’ Perfume does not require a funnel, and there is no need to take it apart to refill it. No more lost parts, no wasted fragrance, and no danger of spilling a single drop of your expensive perfume.

50 Sprays and see what’s left inside

‘The Real Man’ perfume bottle has an integrated fill level indicator window to show how much fragrance you have left, so you never run out unexpectedly.

‘The Real Man’ perfume is efficiently compact, at only 8cm high, and weighs only 13 grams.Yet when filled, it gives a massive 50 sprays of fragrance, in a wonderfully fine mist spray that belies the diminutive size.

‘The Real Man’ perfume can be taken in hand as carry-on luggage onboard planes anywhere in the world. ‘The Real Man’ perfume has a unique pressure regulating system, that makes sure the bottle adjusts to changing air pressure during flights, preventing any leaks, and enabling you to be fully prepared for landing!

‘The Real Man’ perfume is made from the same aluminum material as high tech aircraft, making it extremely light and strong.

‘The Real Man’ perfume contains no glass parts at all, so unlike other atomizers or fragrance bottles, it can take a fall onto concrete, hard floors or tiles without any worries about risking breakage. 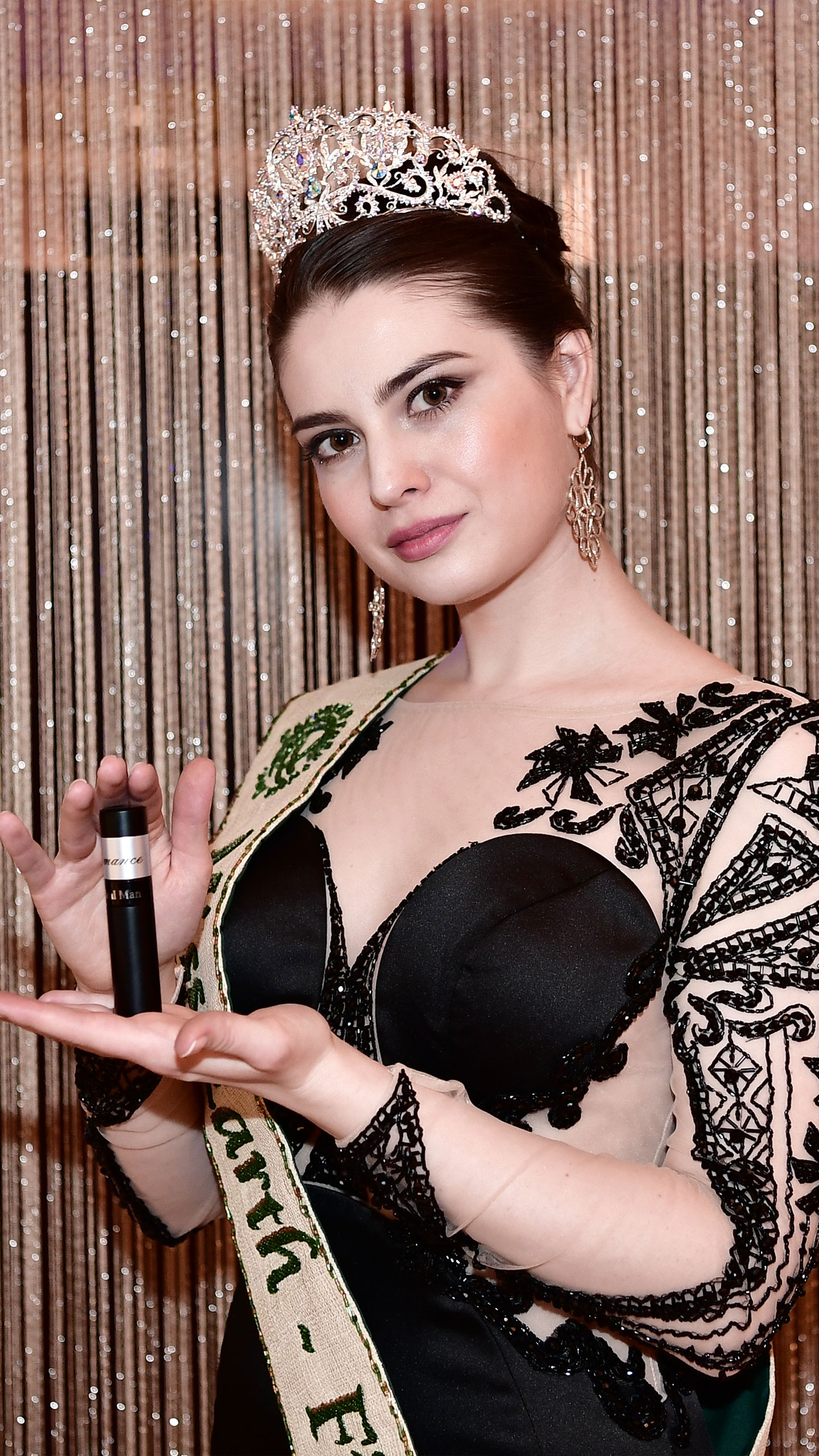 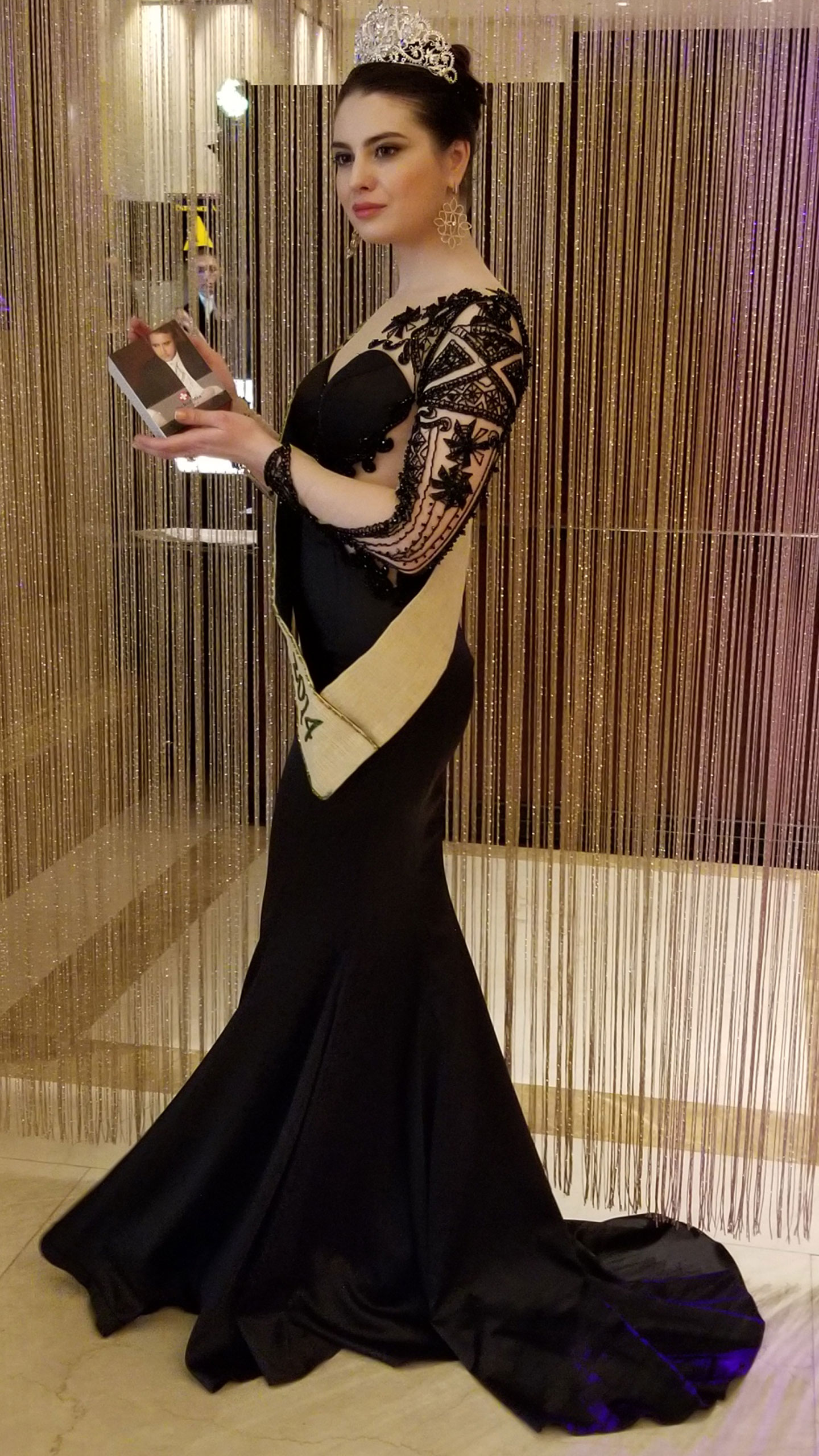 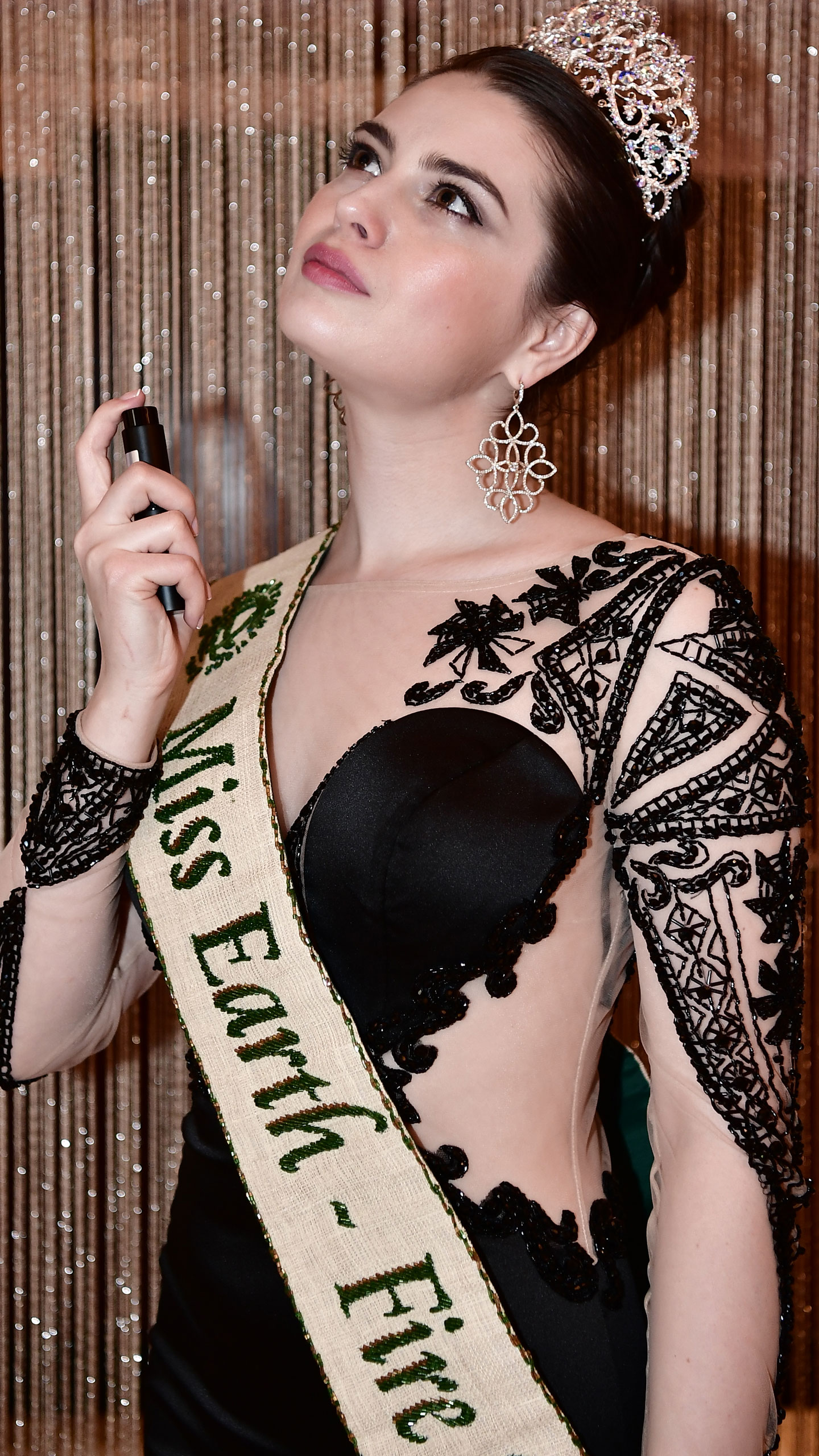 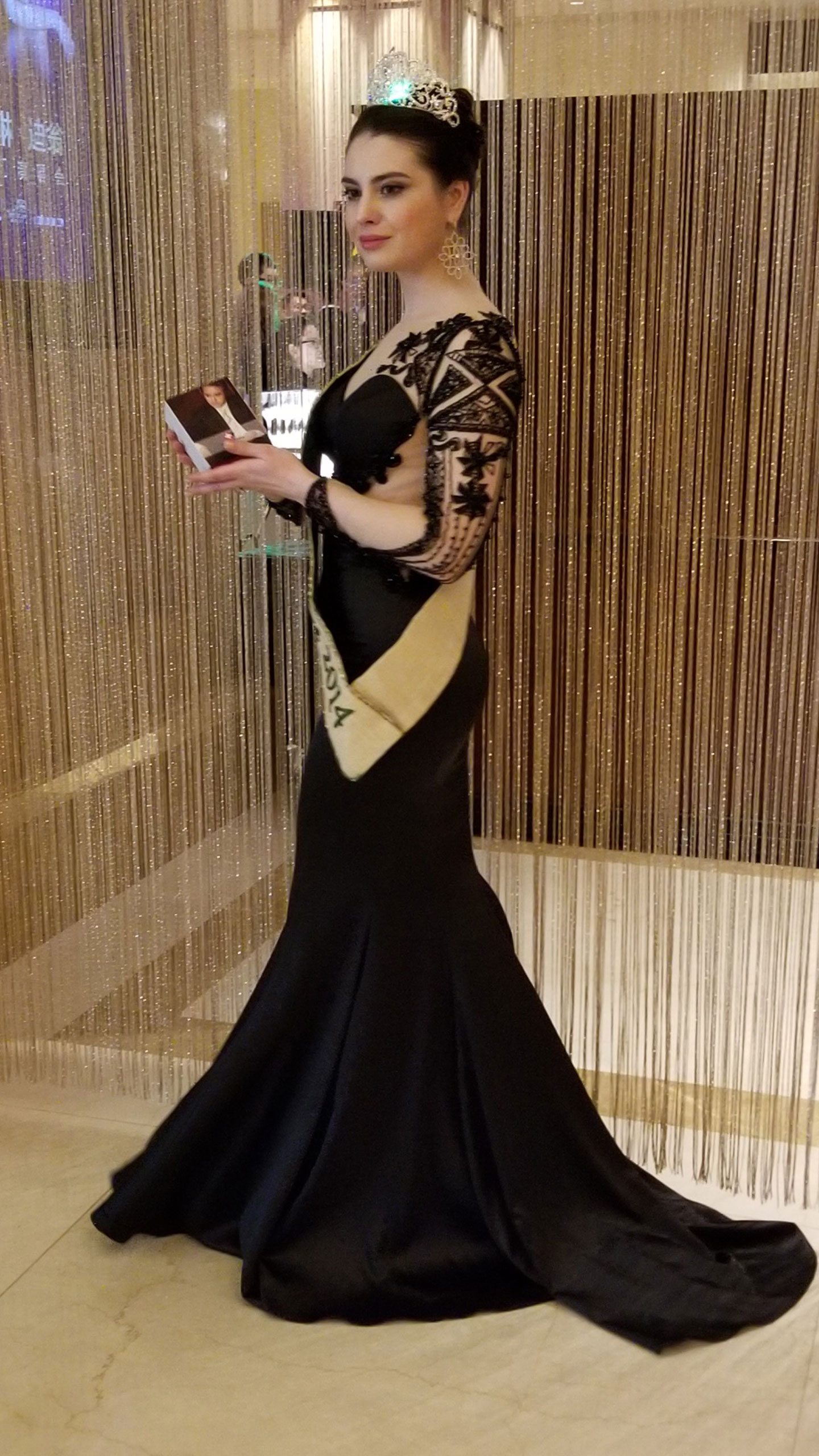 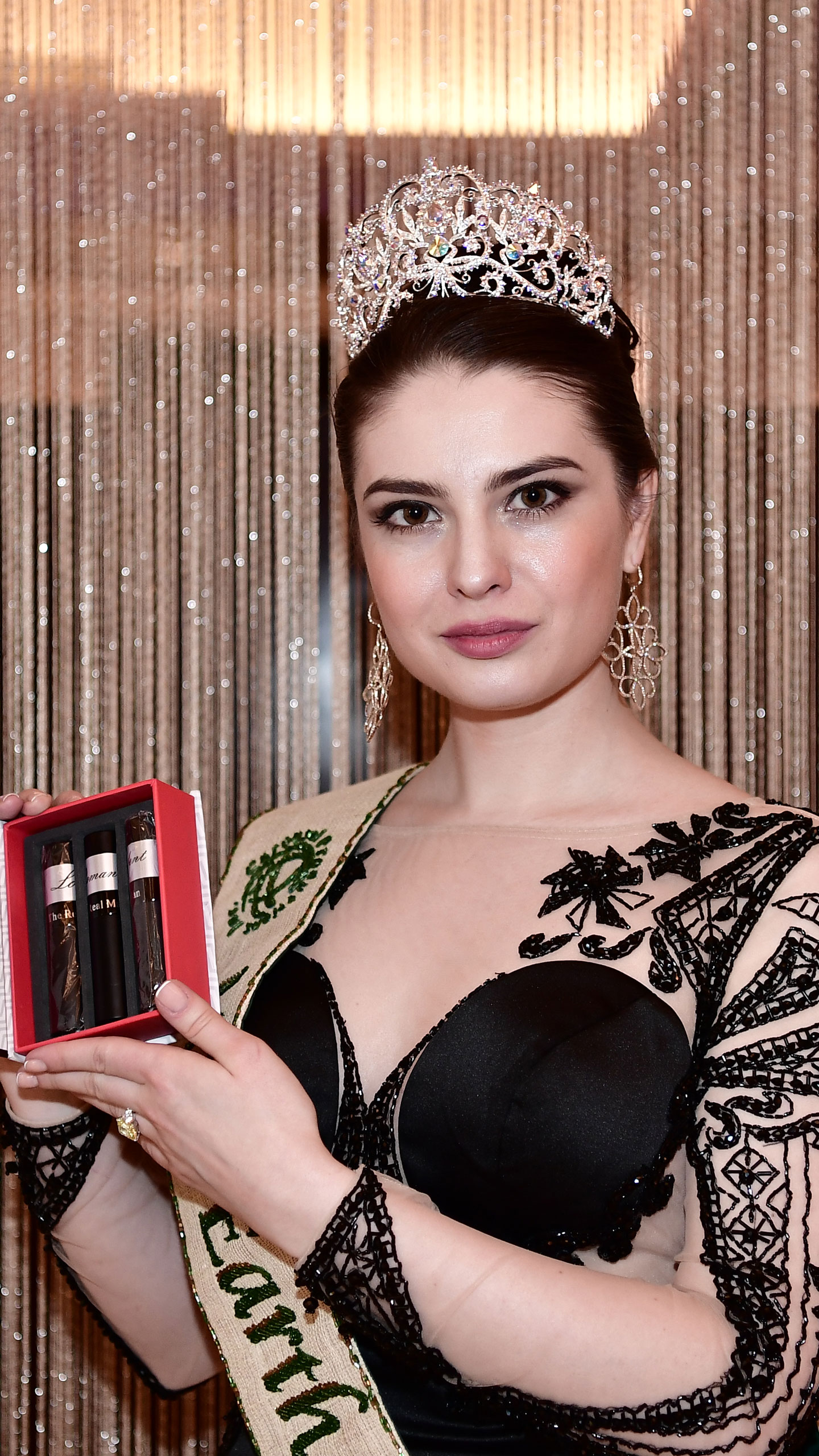 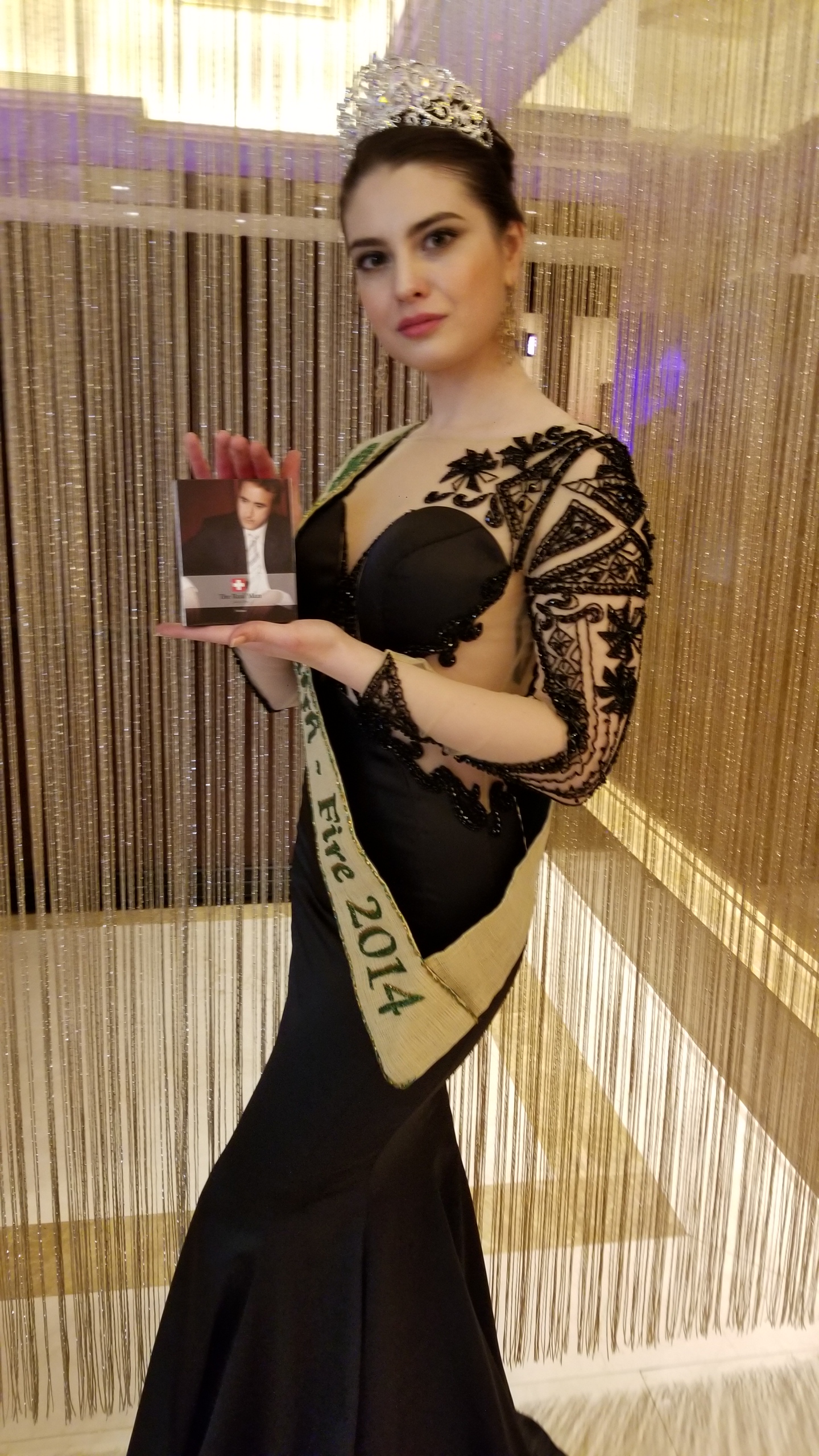 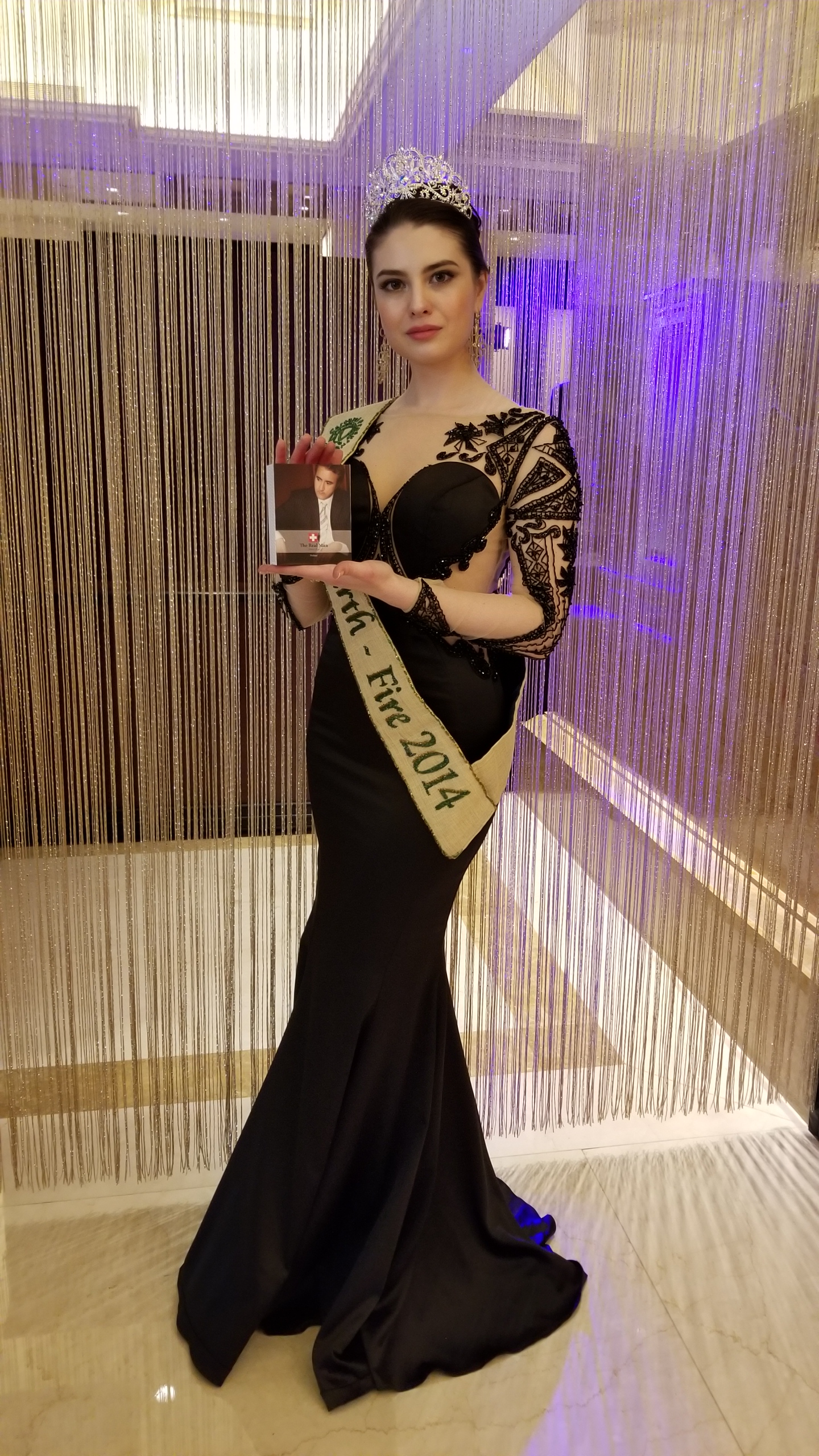 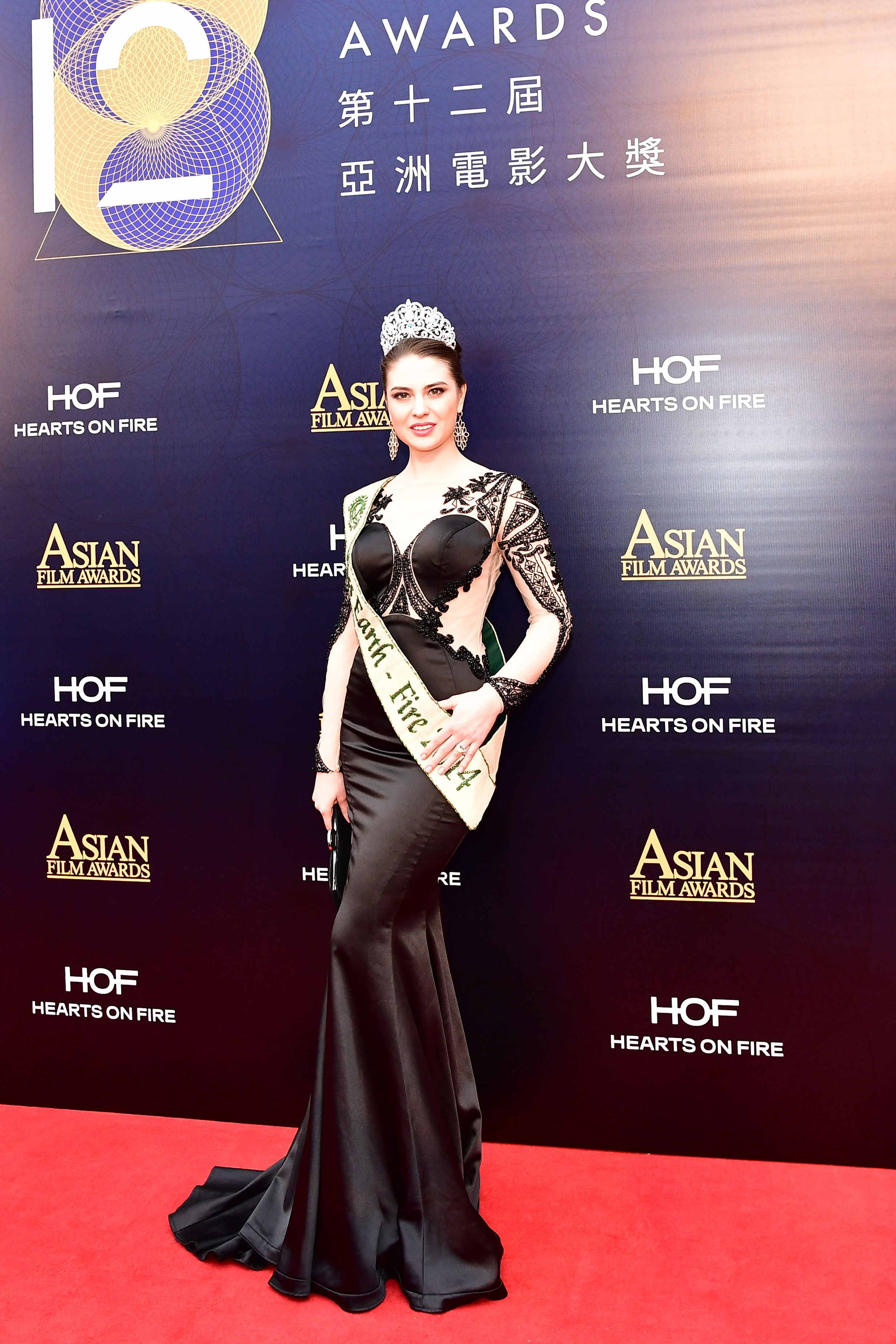 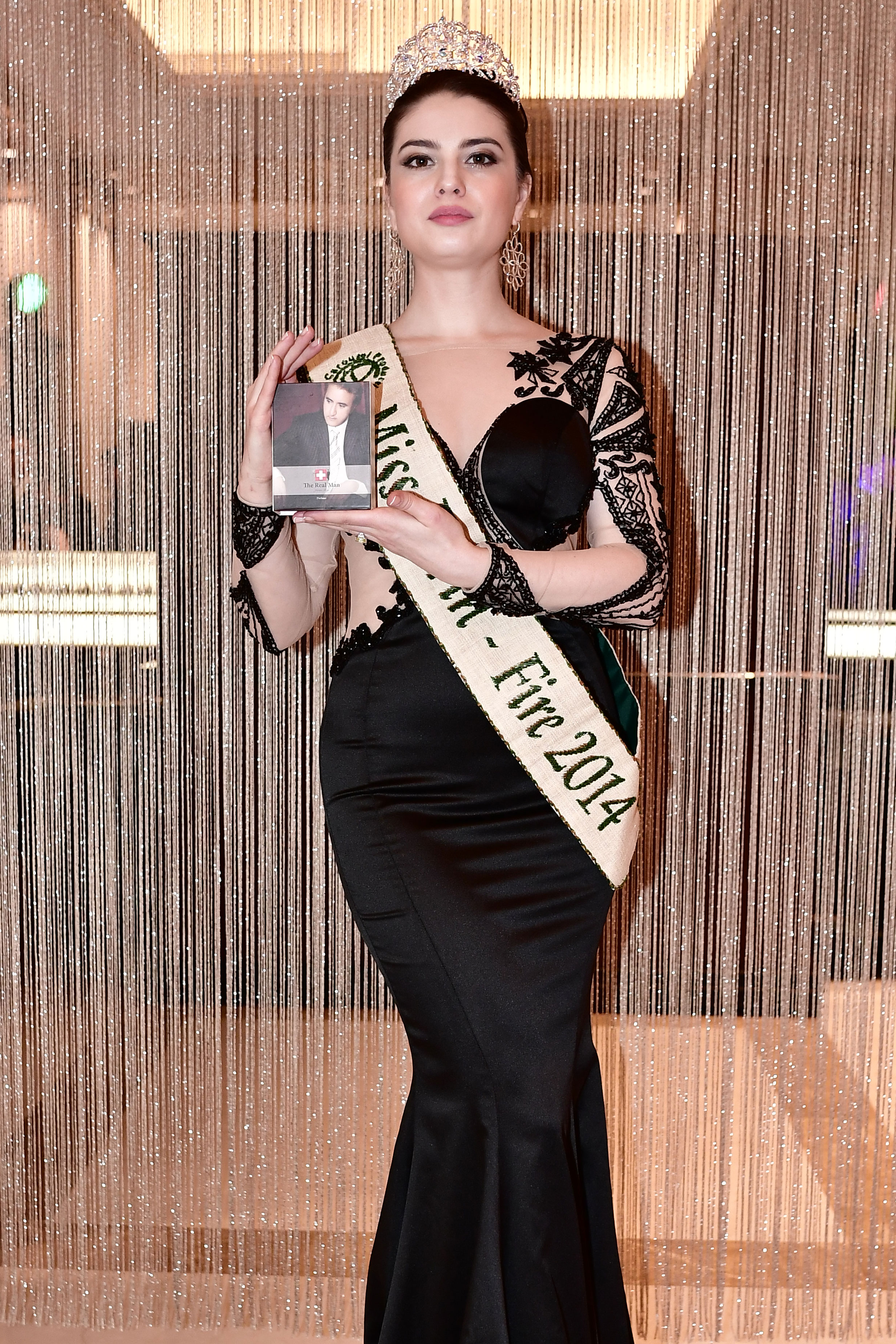 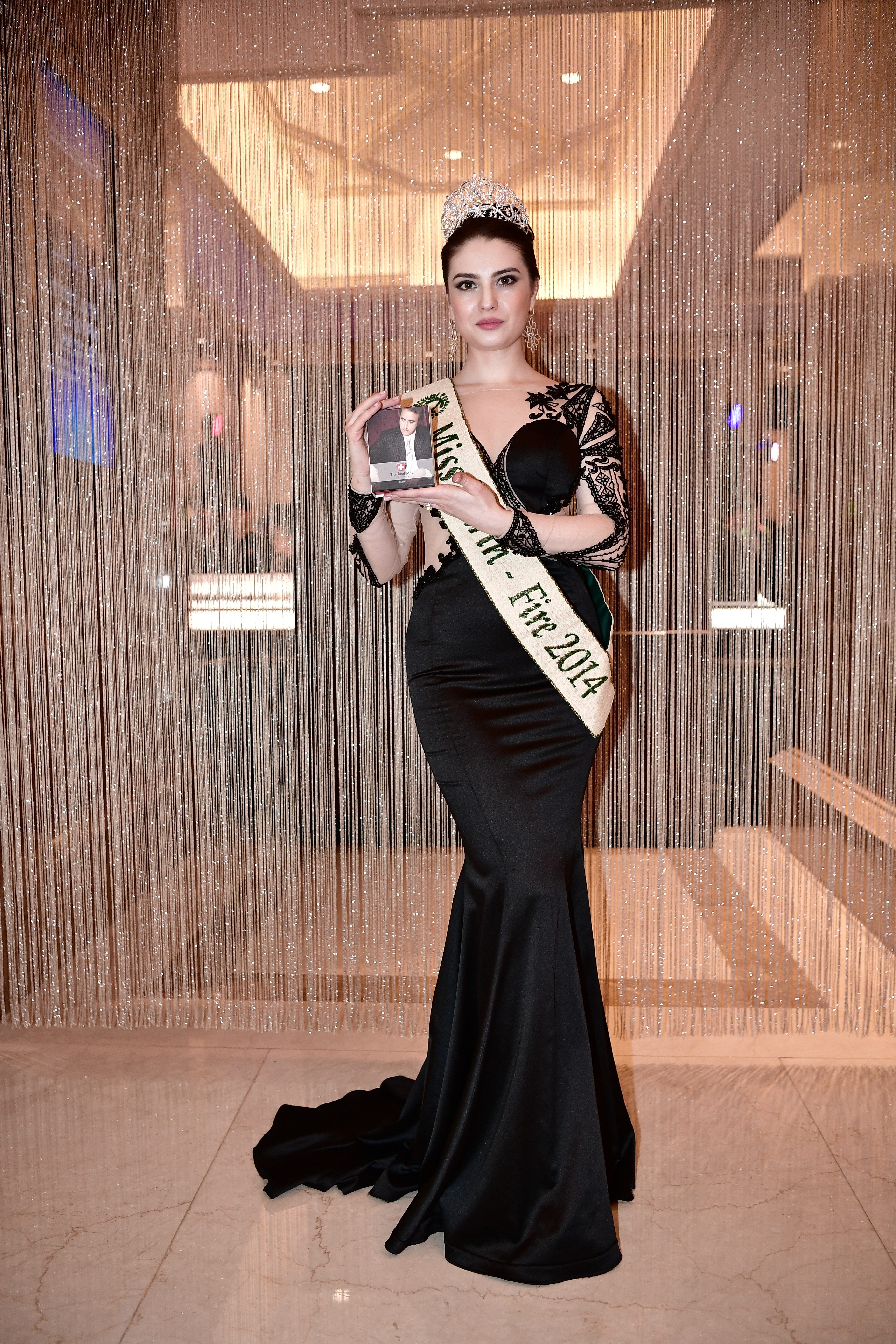 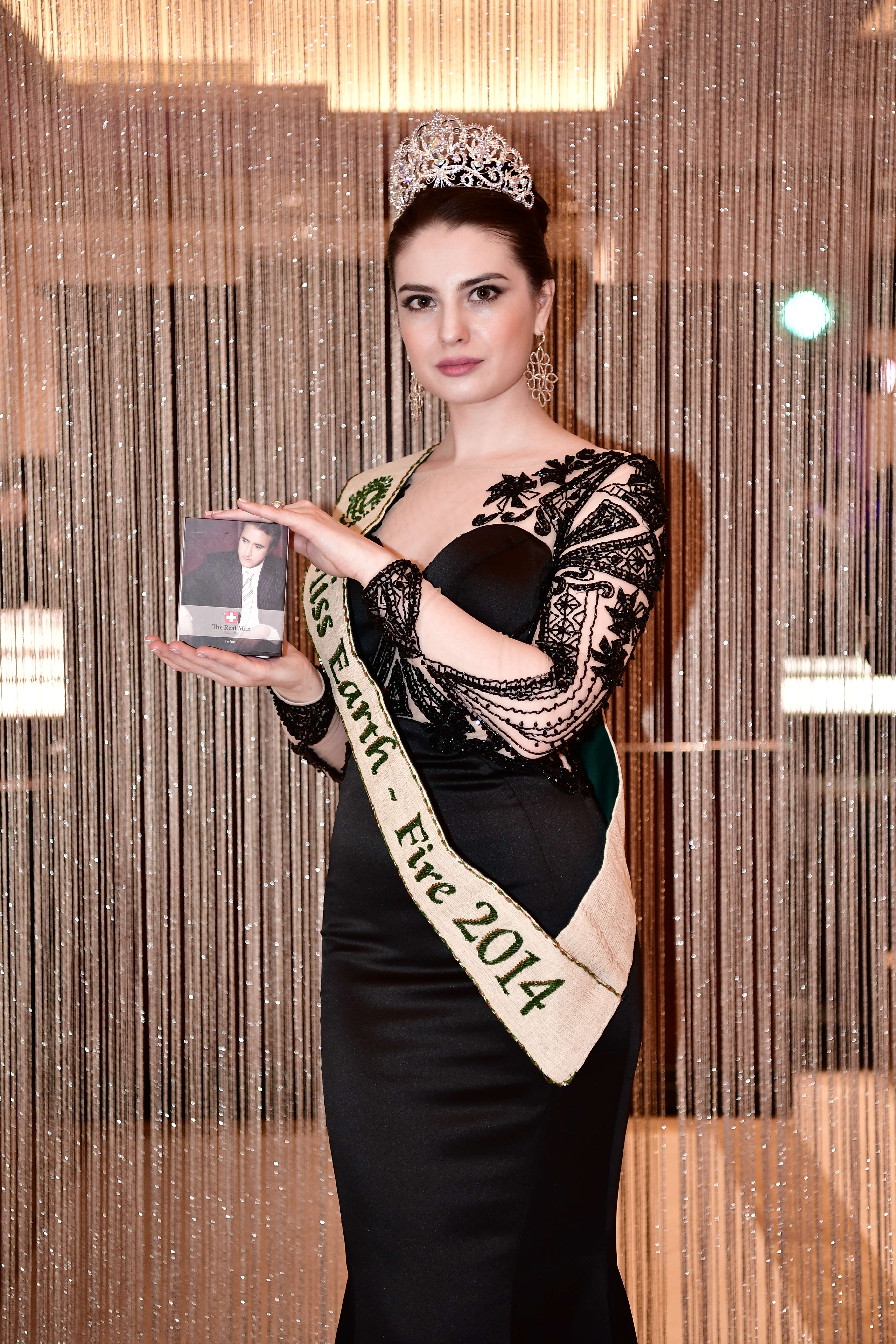 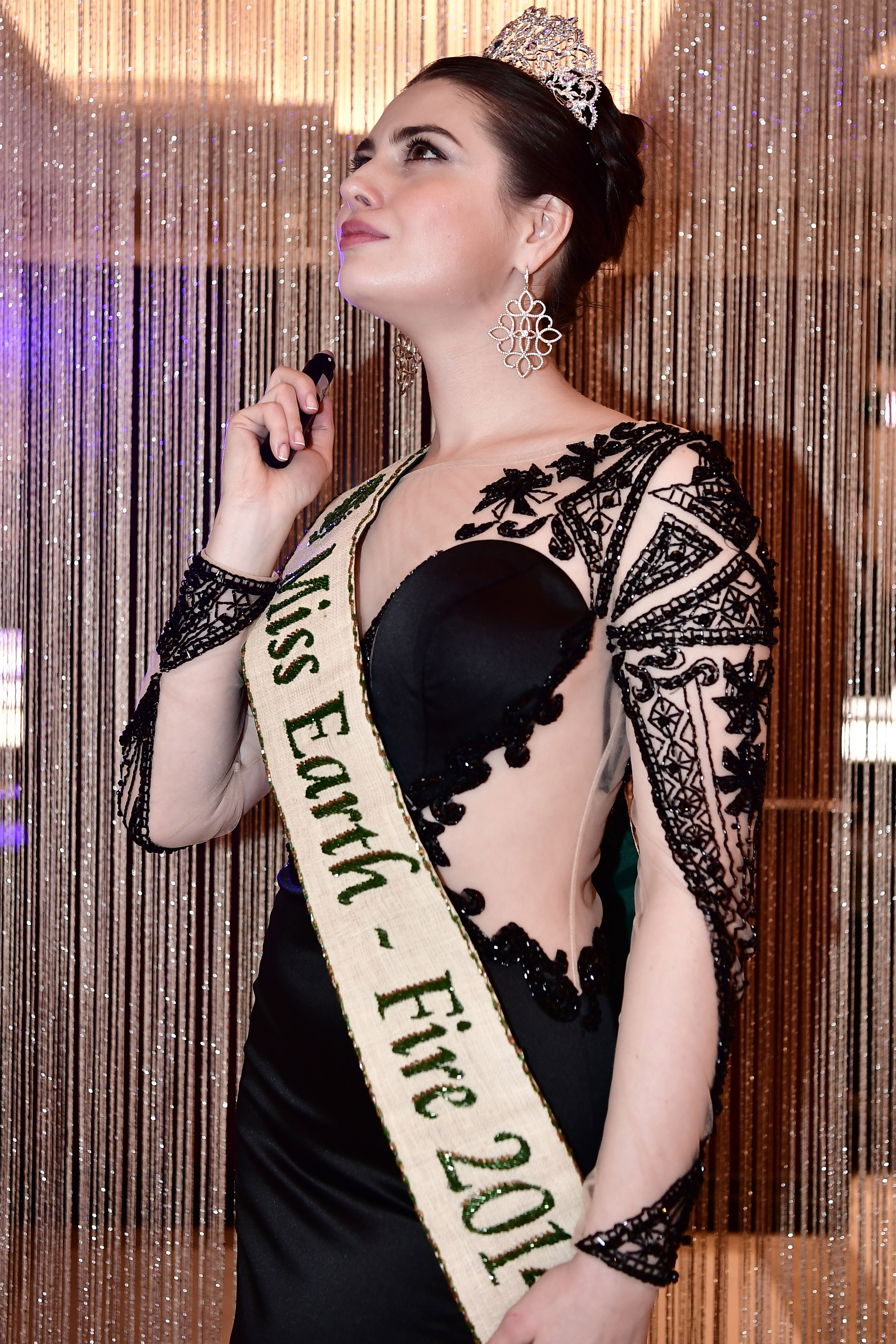 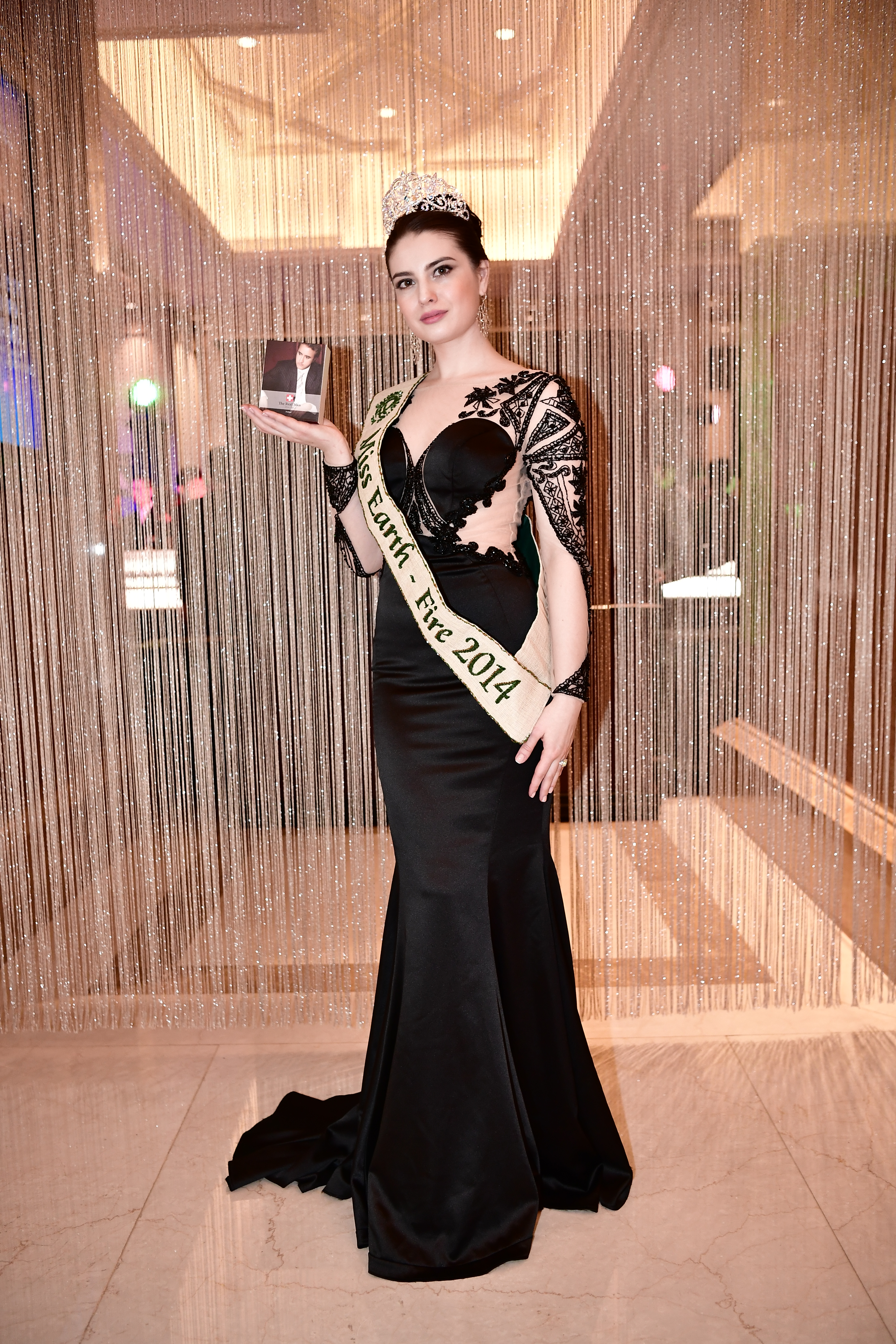 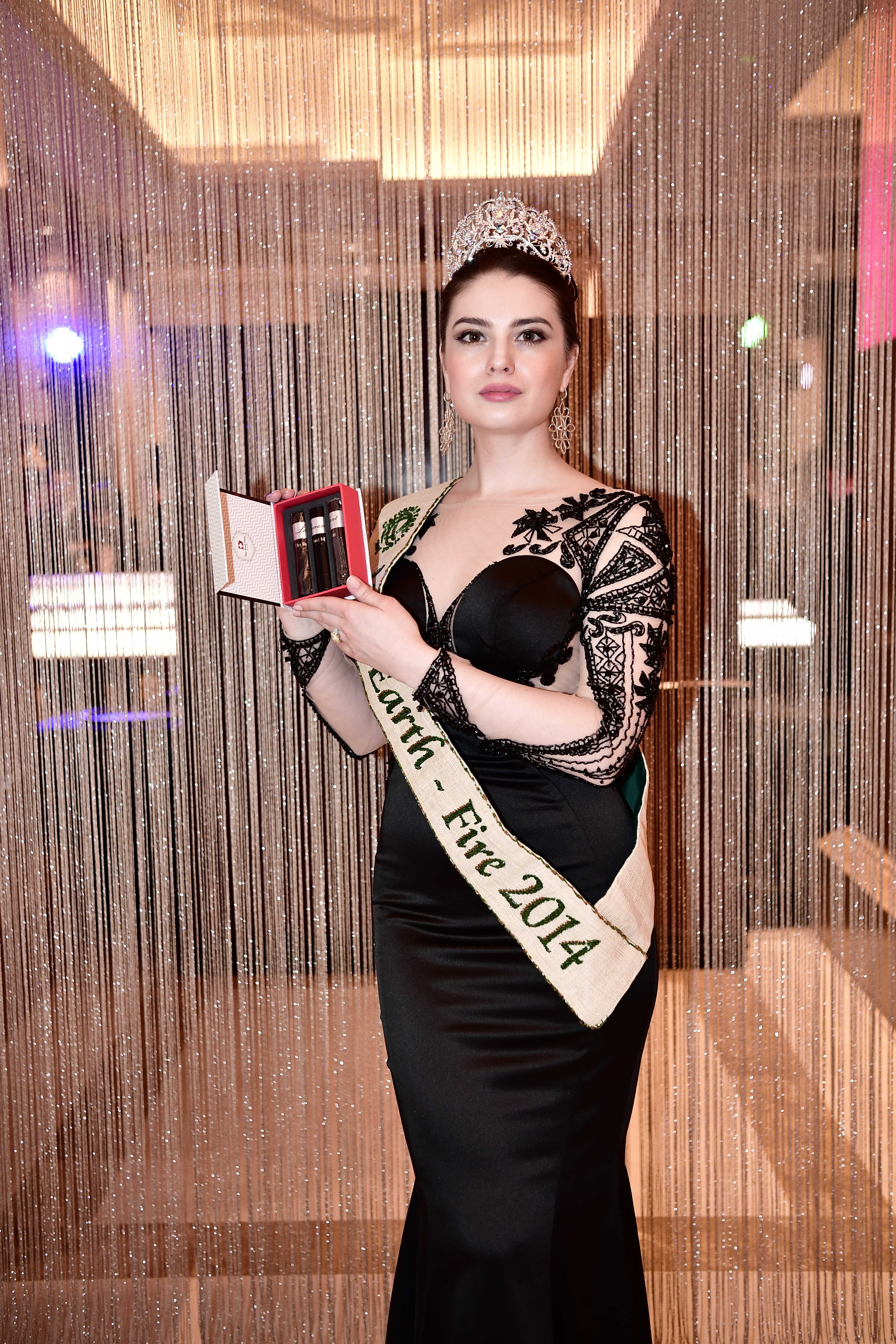 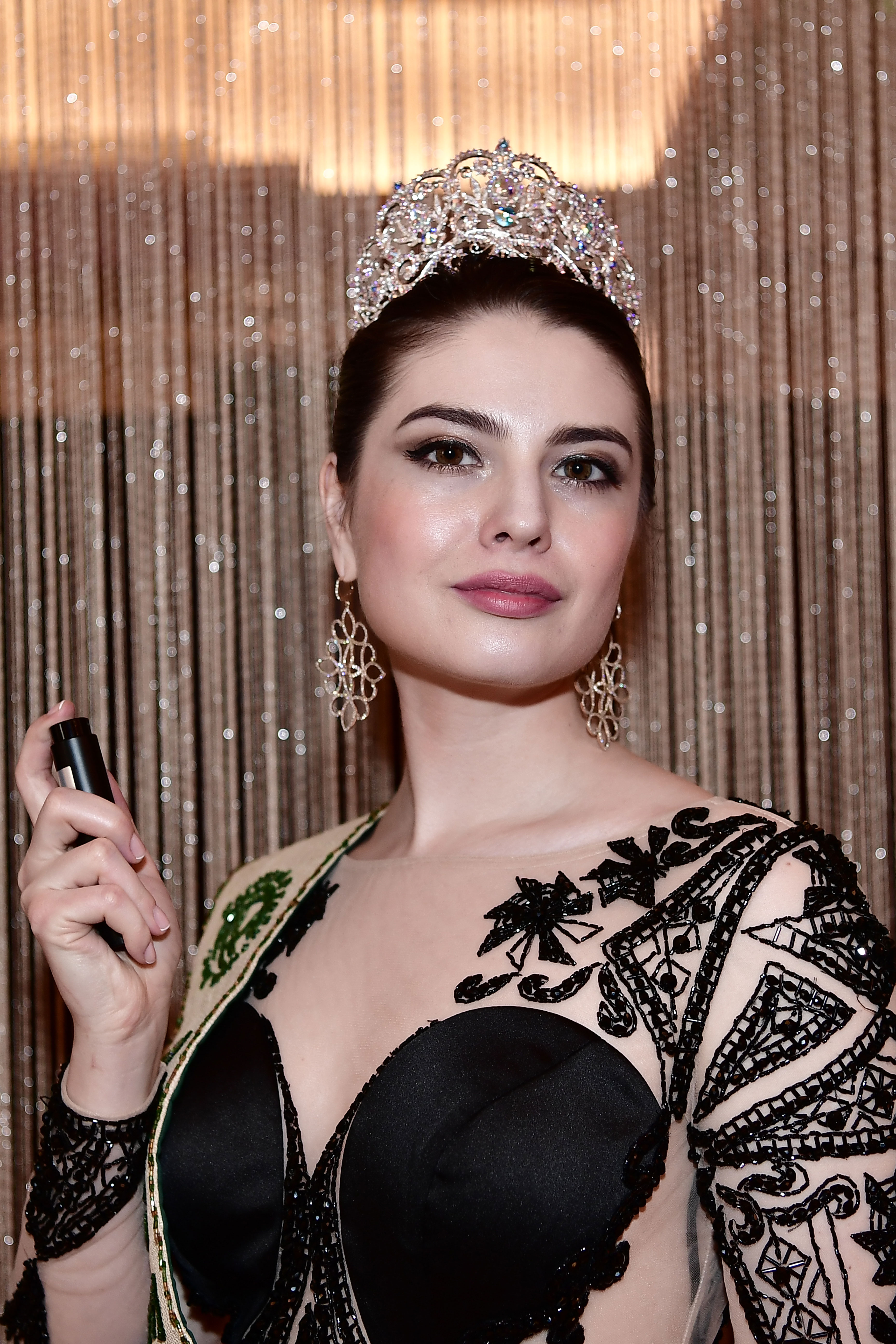 "The things you're passionate about are not random.
They are your calling."